Music championed by, or written in memory of, Richard Hickox

In 2020, BBC Radio 3 is bringing together musical greats, from the past and the present, in one extraordinary Proms season. Radio 3 is broadcasting the best of four decades of unmissable Proms concerts.

Music championed by, or written in memory of, Richard Hickox
From BBC Proms 2011, 21 August
Listen on BBC Radio 3 >>

Britten's Variations is one of many British pieces championed by the late Richard Hickox, two of whose distinguished vocal collaborators, Ian Bostridge and Roderick Williams, are featured in Colin Matthews's new work, which Hickox commissioned.

Mozart’s Requiem was left incomplete at the composer’s early death, its deathly tread and radiant hope adding to its symbolism as Mozart’s musical epitaph. 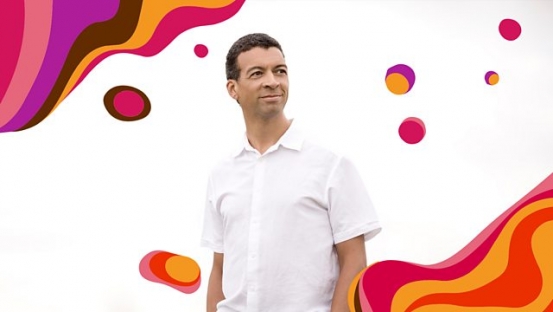