POSTPONED: The Pirates of Penzance

Gilbert and Sullivan return to Holland Park for the first time in twenty years.

Apprenticed to a gang of pirates since his infancy, Frederic falls in love at first sight with Mabel, the daughter of Major-General Stanley. Unfortunately, the terms of Frederic’s apprenticeship prove to be more complicated than he thought. A leap year baby, he will not have completed his obligations to the pirates until his dotage. Romance, duty and tongue-twisting comic patter songs collide in a knockabout conflict of loyalties in one of Gilbert and Sullivan’s most popular operas. 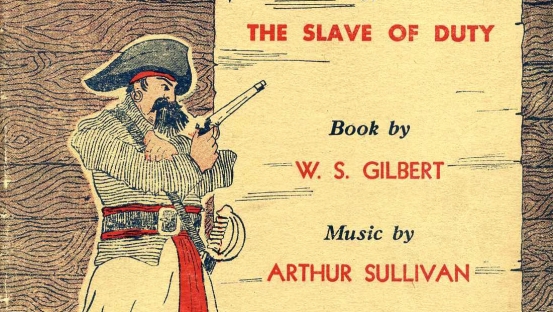